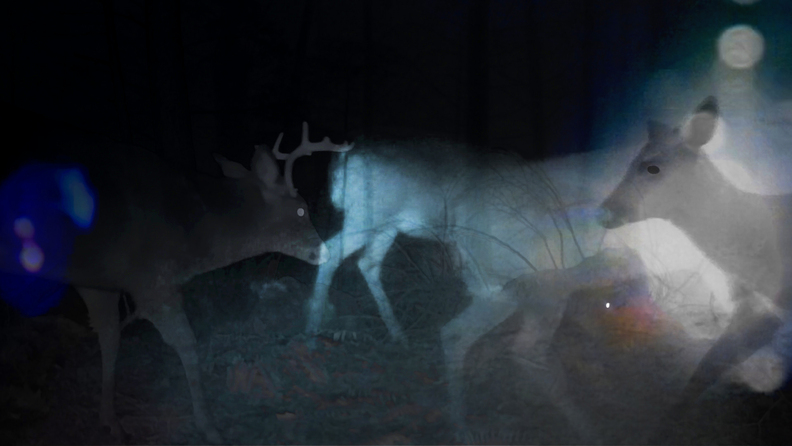 Field of Vision moves between the real and the imagined, the built and natural worlds, and explores how we see with both our eyes and our minds. It weaves together layers of images and sounds with police blotter reports and descriptions of visual and auditory hallucinations experienced by individuals with Lewy Body Dementia.